What you get is a life-changing strategy plan via member-only content, email, courses, and best of all Digital Asset Rewards given back to our community! 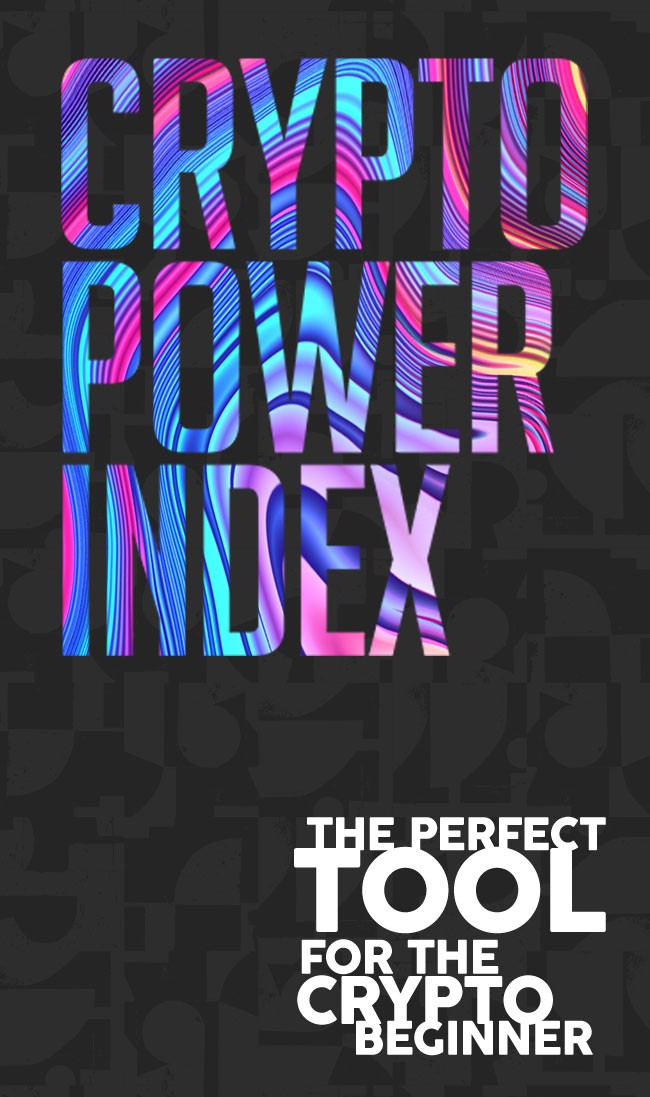 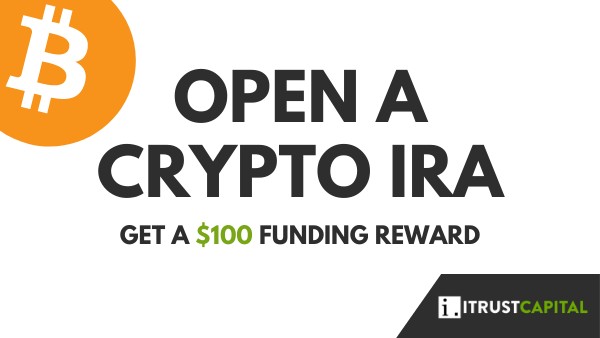 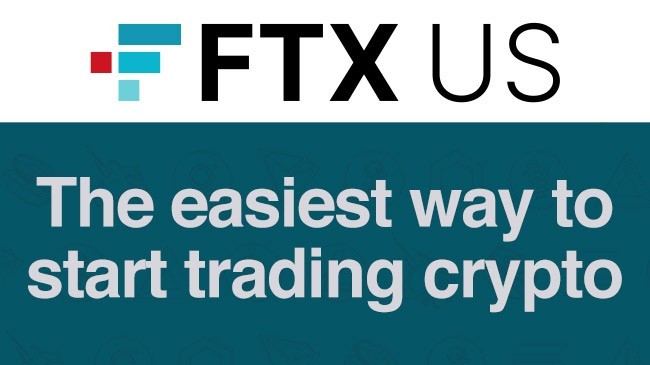 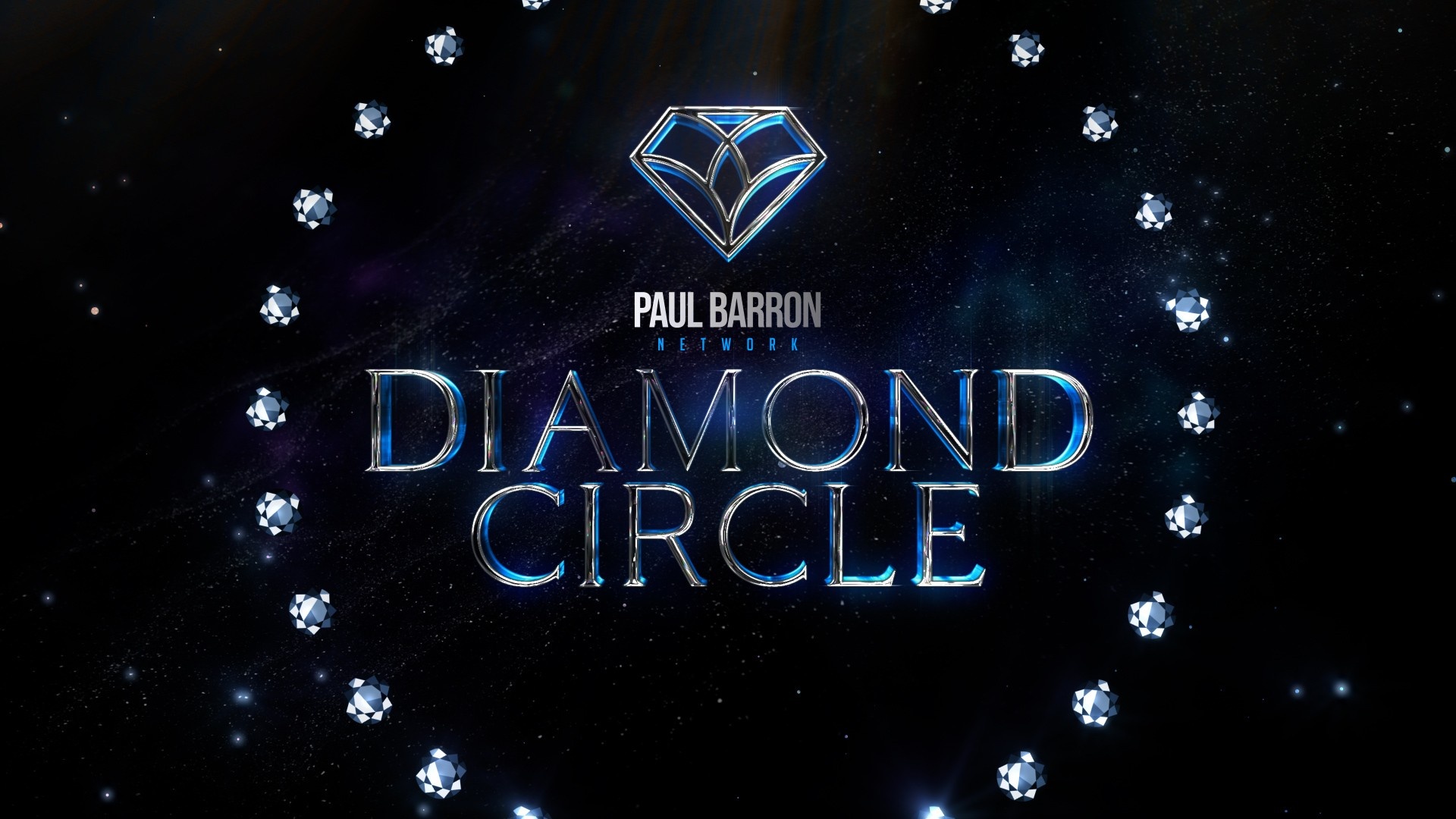